Trustpilot
Android Apps – Own My Ideas

Android Apps and Its Future

In 2017, apps of the Android keep on evolving to keep up with the competition and meet with people’s expectations with their phones. Looking forward through 2020, they must plan ahead on how the market for Androids and their apps will flow in order to stay one step ahead. There have radically new ways to improve key features in messaging, security, and (third topic). More notably, all of them can come instantly to have all users up-to-date simultaneously. In short, Android Apps will now be automatically installed in people’s phones rather than being downloaded manually. Here are some new things for the next few years in the three key areas. 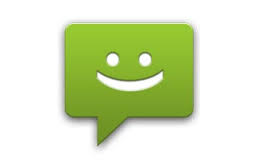 Android Messages, as it is now called, will be Google’s RCS app as supported by multiple carriers. Android users will be able to get this app from the Play Store, which will allow the app to be updated directly instead of coming from a software update being produced. Google will also work in the Universal Profile app, which guarantees text messages being sent. It is part of a strategy to bring in carriers and producers to accept Android Messages instead of a custom app. In total, there would be about 1 billion users of the new RCS app, yet those using Apple and Samsung, and Verizon and AT&T, are not part of that. 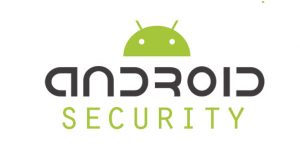 New Android apps, such as zIPS and Zimperium are anti-malware/hacking software that keeps out intervening sources from stealing data. These were first offered to companies who were mobile, but now are available to the general public. New security apps for others to buy vary for Androids, based on consistent security updates, strong encryption, and reboots. Recently, Google noticed security flaws in 275,000 Android apps and forced its 90,000 creators to fix them through the Google Play App Security Improvement program for anyone who uses their apps with Androids. This involves payments made on the mobile and utilizing Android connected to the car. 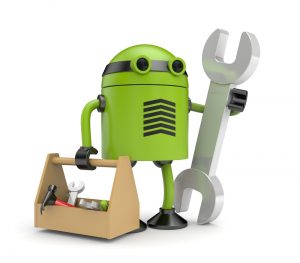 Hardware :How? Quite simple: brand new apps will involve improvements of the phone, which will allow using other pieces to expand the usage. Things will be smaller and thinner, scrolling the screen easily will help the apps being useful, better batteries, and – quite radically – bendable screens being in development. In addition, the smart watches are getting more advanced and competitive to the Apple Watch. Things are getting thinner and long-lasting in power, as well as allowing more data for apps in the Android.

The Android is being used today by roughly 1.5 billion people in 80% of smartphones, tablets, and televisions. Google’s investment in it over a decade ago has proved to be a brilliant competitor against Apple’s iPhone. Hiroshi Lockheimer, the inventor of the Android system, recently praised Google’s handling of his creation, noting improvements in security, their Instant Apps being almost completed, and that it will not conflict with Google’s own Pixel phone. The Android applications have a strong market going forward and Google will keep pace with how to improve the system bit by bit.